5 Futuristic Applications that Are Here NOW

I wrote in The Future of Medicine that genomics was a revolutionary new technology in medicine and that it would lead to disruptive new megatrends in medical care. I was thinking about new approaches to disease prediction, developing targeted drugs, directing the approach to drug prescribing to assure efficacy yet few side effects, and rapid diagnosis.

Many of us enjoy genealogy as a hobby and to learn about our ancestors. Genomics can been used to study our own genealogy – where… Continue

The current issue of the Journal of the American Medical Association [JAMA, February 24, 2010, pages 771-772] has an interesting editorial of the title here by Drs Nestle and Ludwig about food labeling. “At no point in US history have food products displayed so may symbols and statements proclaiming nutrition and health benefits” is the opening sentence. In brief, the authors suggest that processed food companies have been aggressive in putting information on the front of their packages that… Continue

Please see announcement below ... congratulations to our MedTech-IQ members from the CIMIT consortia upon the establishment of this new international strategic alliance ...

The Center for Integration of Medicine and Innovative Technology (CIMIT), a consortia of… Continue

We Have Become An Obese Nation.

Fifty years ago about 55% of Americans were overweight as measured by body mass index [BMI which is based on the relationship of height to weight]. Broken down this was 32% “pre-obesity” or “overweight” [meaning BMI between 25.0 and 29.9] and 13% obese [BMI 30 or greater.] Today that 55% has increased to 68% with 34% now in the obese range! Obesity affects all ages and genders. Among adults, 72% of men and 64% of women are pre-obese and 32% and 36%, respectively, are obese. And very disturbing… Continue

Emergency in Haiti: Where Medics, Missionaries and Militaries Collide

Where Medics, Missionaries and Militaries Collide…

GREENWICH, CT, February 5th, 2010 – The inaugural meeting of The Global Leaders, an international networking group designed to facilitate the trade of
ideas, information, and inspirations across the spheres of business,
government, education and philanthropy, was held at the prestigious
Yale Club in New York…

MedTech-IQ ... Deeply Saddened at the Passing of Congressman John Murtha

We at MedTech-IQ were deeply saddened today to learn about the passing of Congressman John Murtha. Congressman Murtha was a steadfast advocate for the people of Pennsylvania for nearly 40 years. His passion for service was born of his decorated career in the United States Marine Corps. He went on to earn the distinction of being the first Vietnam War combat veteran elected to Congress.
He was among the country's most respected voices on U.S. national security.… Continue

In Haiti, cooperation among aid groups is unprecedented

In Haiti, U.S. has chance to improve image in Latin America

PORT-AU-PRINCE, HAITI -- Since last month's earthquake, this country has been…

Next Generation Social Networks: The Institute for Triple Helix Innovation and MedTechIQ Cross the Boundaries

Next Generation Social Networks: The Institute for Triple Helix Innovation and MedTechIQ Cross the Boundaries [Collaboration]
posted by Leigh Jerome
(fourth of a four-part series) 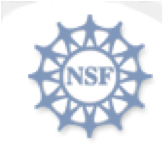 Next Generation Social Networks: 3Helix in a Pioneering Network of Networks((third of a four-part series)…
Continue 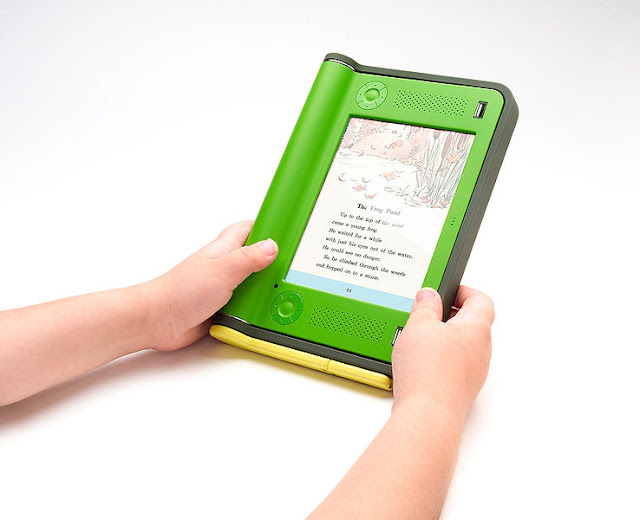 EBooks are here to stay, and are changing the way Medicine is studied. The sheer volume and weight of Medical literature makes it the ideal candidate for 'Whole batch" conversions to an eBook readable format.…
Continue

Quake-ravaged Haiti faces a long-term emergency, one that will not end in a few weeks when the media frenzy dies down. And it's clear the crisis will require more radical solutions than short-term relief groups can provide.

Will foreign aid to Haiti fail this time? Or will the tragedy bring with it a chance to reboot one of the world's poorest countries -- and rethink the the traditional ways of delivering aid and… Continue