For many professionals, writing skills are learned while they are on the job. In many cases, they would go by a preferred style or other documents or style guides that help to put a certain style in place. Editing, however, is rarely taught. Worse, the perception most people have of editing is that it is revising or rewriting a work. But the truth is different. Editing gives shape to a document. It helps to perfect and sculpt it. The big question most editors face…

Nanotechnology, a part of Quantum Physics (QP), is growing fast and has myriad uses. Nanotechnology is all about size and self-assembly. While QP deals with subatomic particles and waves; Nano relates to the atomic and molecular level. Atomic behavior and properties get dramatically changed at the Nano level. Of note are properties such as color change due to refraction of light. Gold, packaging and chemistry are some of the well-known areas into which…

Carrying out a HIPAA and HITECH risk analysis

The importance of conducting a risk analysis updating it can be gauged from the fact that failure to conduct a written risk analysis qualifies as “willful neglect”, which carries the highest Civil Money Penalty (“CMP”). This cannot be waived by the DHHS unlike violations that happen due to a reasonable cause.

Since risk analysis is a required implementation specification under the Security Rule, failure to do one amounts to willful neglect. If the civil…

Understanding the New Laws and Qualifications of the Specialty Board Certification 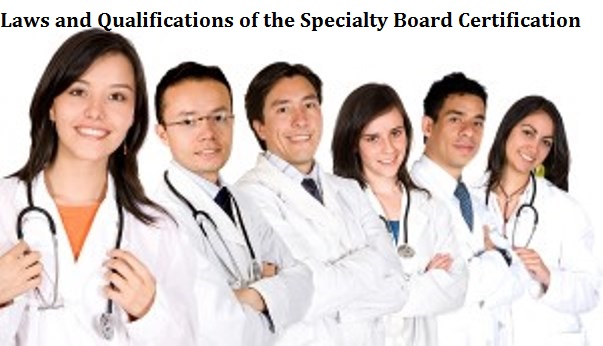 A common qualifying measure of physician ability is the medical specialty board certification. Because the requirements of the board are increasing; the laws that restrict such use are on the rise.

A webinar from MentorHealth, a leading provider of professional trainings for the healthcare industry, will offer learning on the new laws and qualifications of…

Understanding the myths and realities of HIPAA and BYOD 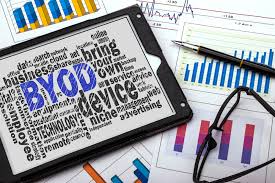 What can be and cannot be done with the use of personal devices under HIPAA is something practices and businesses that need to be compliant with the provisions of HIPAA need to be thoroughly aware of.

With changes expected in 2016 relating to personal devices as well as emailing and texting; staying compliant is extremely important to protect one’s practice or… 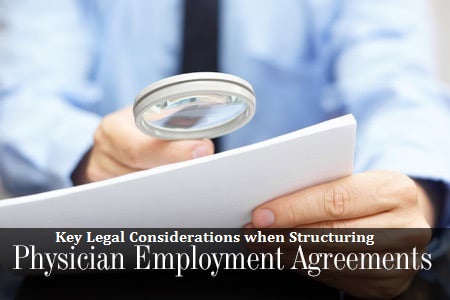 Compliance with the Stark Law has become more than just a compliance issue. It is an Enterprise Risk Management issue, as the substantial awards and settlements in recent enforcement actions indicate. Managing their compliance and enterprise risk by ensuring that their physician employment arrangements are defensible under the Stark Law is now an… 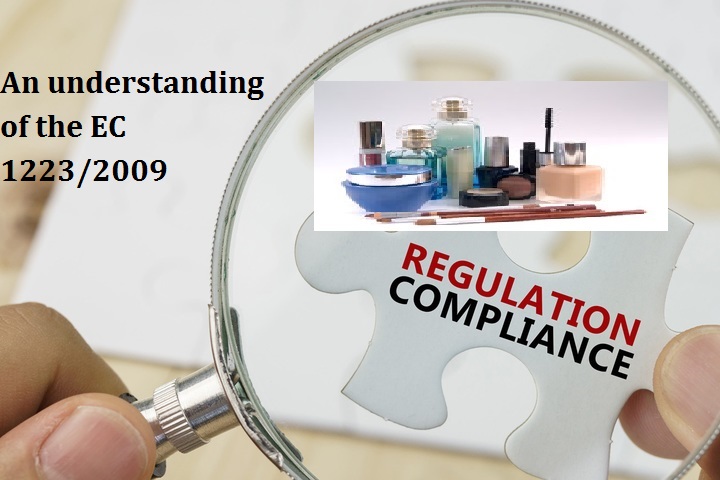 smetics Products Regulation (EC) 1223/2009 (CPR), which became fully operational from July 2013, is a game changer in many ways, as it is considered a most contemporary regulatory framework concerning state-of-the-art of cosmetic science and product technology. 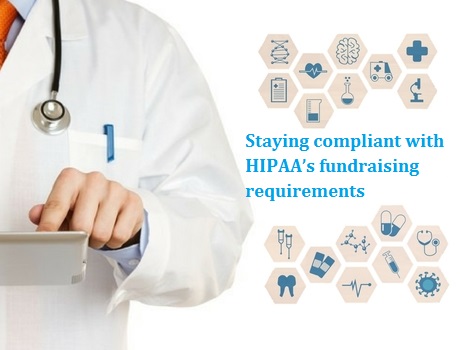 Rules implementing The Health Insurance and Portability Act of 1996 (HIPAA) and Health Information Technology for Economic and Clinical Health Act of 2003 (HITECH) underwent changes as a result of amendments brought about by the US Department of Health and Human Services in 2013.

Fundraising is among the areas of change these rules covered. Important areas such… 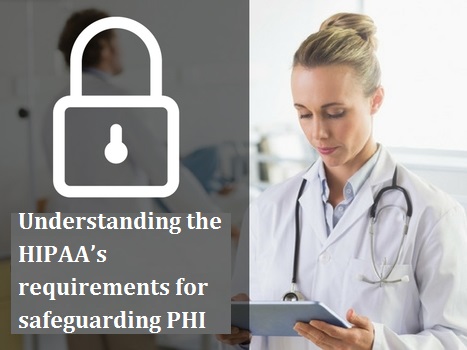 For an organization that needs to show HIPAA compliance; having the proper policies and procedures in place is as important as ensuring that it is providing the appropriate patient rights and controls on its uses and disclosures of Protected Health Information (PHI). It makes sense for an organization that is the subject of a compliance review or is being… The Office for Civil Rights (OCR) newly released the Phase 2 Audit Program. The audit process has started with the release of the rules and protocols. The need for a clear understanding of this new audit program by all Covered Entities (CE) and Business Associates (BA), or for that matter anyone who accesses, uses or discloses Protected Health Information (PHI) is… 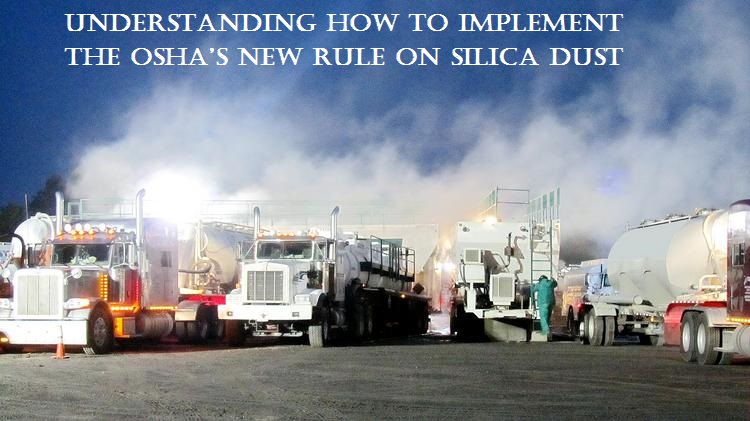 Exposure to silica dust is a serious health hazard for those in construction workers and related jobs. This can result in life long disease or even death due to lung cancer. The Occupational Safety and Health Administration (OSHA) has a new regulation that deals with what employers need to do in order to prevent and offset the damage caused by extensive exposure to…