Nanomedicine - A Key Component to the Future of Medicine

Nanotechnology is making fast advances in medicine. I have written about it before here and in "The Future of Medicine - Megatrends in Healthcare." A nanometer is one billionth of a meter. New science and technology based on the nanometer refers to the ability to manipulate individual atoms and molecules to build machines on a scale of nanometers or to create materials and structures from the bottom up with novel properties.… 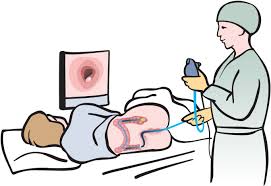 “An ounce of prevention” we all know is good medicine. An example is colonoscopy. It was time for mine so after some lengthy procrastination I called and set up an appointment which I soon found a perfectly good reason to postpone for a few weeks. A common occurrence. The government wants me (and you) to not procrastinate, at least not because of the cost. The Affordable…

A “Grand Bargain” To Improve Quality and Decrease Medicare Costs 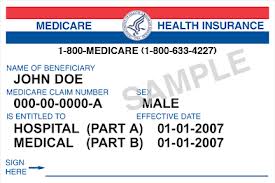 There are just a few key reasons why Medicare has become inordinately expensive. There is no end in sight for cost escalation. But there are some obvious solutions and they all begin with chronic illnesses.

Medicare and the Continuing Loss of Primary Care Physicians

Primary care physicians (PCPs) have been marginalized by Medicare for decades with low reimbursement rates for routine office visits which has led to the 15-20 minute office visit with 10-12 minutes of actual “face time” and a panel of patients that well exceeds 2000.

Is there a good solution to the Medicare cost and quality issues? Setting aside either the…

Politicians realize that Medicare will not be able to continue on its current track. Something has to change since the country will simply not be able to afford the inexorable growth… 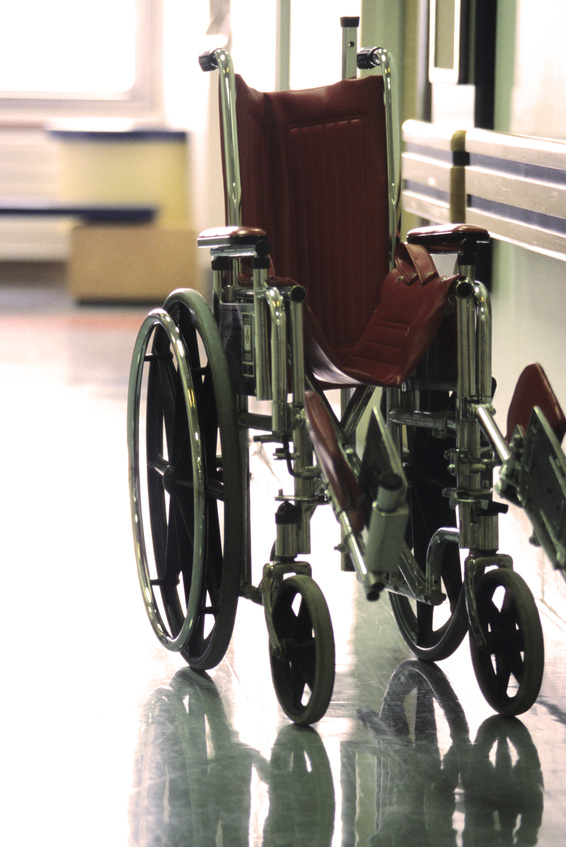 The two party’s approaches are quite different. The Democrats’ plans are contained generally in the Affordable Care Act (ACA) and for the most part are based on rate or price controls. This is Part 4 of my series on Medicare.  Politicians realize that Medicare will not be able to continue on its current track. Something has to change since the country will simply not be able…

Medicare Is Not Free, As Many Would Believe

A retired couple can expect to spend about $6000 per year (or more) for Medicare. And since Medicare does not “cover” all costs, there will be added expenses as well.

Part A, generally for hospitalization, is paid fully by the Medicare Trust Fund supported by the Medicare tax described in my last post, which you paid into all of your working life.  Part B, generally physician fees, is paid 50-50 by the individual and the federal government from general tax revenues, not the Trust…

“Why Are Medicare Costs Rising So Fast? – It’s Actually Not Complicated”

Medicare is complicated. And expensive to government and individuals. My last post was the beginning of a primer on Medicare. It is not simple but can be understood. Medicare covers about 50 million older Americans for general health care and covers about 75% of covered services or 50% of total health care costs of these seniors. Medicare, as the largest single insurer, sets the standard for reimbursement rates across all insurers. It tends to pay slightly less than costs, leading hospitals…

Will “Medicare As We Know It” Persist Or Will It Change?

With the nomination of Congressman Paul Ryan last summer as the vice presidential candidate of the Republican Party, Medicare became front and center in the political discussions and, although there is less attention just now, it will return with a vengeance once again to dominate. To understand the dialogue requires an understanding of Medicare, how it works, where the…

Transformational and Disruptive Changes Are Coming to the Delivery System

More chronic illnesses, more diseases of old age, consumers demanding more quality and safety, physicians no longer in typical private practice, and high deductible health care polices are each about to cause major changes in the practice of medicine and how it is delivered to patients. Will this come about smoothly or, more likely, with some serious hand wringing?

Health care delivery will change substantially in the coming years. This is not because of reform but rather due to a…

Our care is generally good in the United States but not as good as it could be nor as good as it should be. There are multiple problems to consider.

First, ours is a medical care system not a health care system. We focus on disease once it has occurred but give relatively little attention to maintaining health and developing wellness.

Clearly there is a need for greater attention to disease prevention and health promotion.  Second, our sytem developed over many decades to…

America Has A Health Care Paradox

We have a real paradox in American healthcare. On the one hand we have exceptionally well educated and well trained providers who are committed to our care. We are the envy of the world for our biomedical research prowess, funded largely by the National Institutes of Health and conducted across the county in universities and medical schools. The pharmaceutical industry continuously brings forth life saving and disease altering medications. The medical device industry is incredibly innovative…

There are now some clinical trials using embryonic stem cells to treat serious diseases for which no other good therapy is currently available. But this is just the beginning of a major medical megatrend that will blossom forth in the coming years.

Embryonic stem cells are present after a fertilized egg divides for two or three days. They have the seemingly miraculous ability to turn into…

Stem cell therapies promise to be one of those scientific breakthroughs that will have an enormous impact on health care in the future. Stem cells will bring us closer to the goal of personalized medicine,…

New cells to replace those destroyed in diabetes type 1, cells to help heal a heart attack, cells to cure leukemia – this is the promise of stem cells. Some of this is happening now; more will be available in a few years.

Stem cells will usher in the era of regenerative medicine, allowing the creation of cells, tissues and organs to treat or cure diseases and injuries. This will be a fundamental alteration in our approach to medical care and a transformational medical megatrend. And…

Imagine a person that develops an acute problem that requires hospitalization and even a time in the ICU. Serious but something that modern medical care can deal with and cure. Until …the patient now develops an unexpected serious infection and despite excellent and appropriate medical care, dies. Unfortunately this scenario is all too common in today’s hospitals.

More than 100,000 Americans die each year from hospital acquired infections; that is the infection developed only…

Can You Get a Prompt Appointment With Your Doctor?

Having trouble getting an early appointment with a doctor? It’s a common problem. Here is one company’s proposed solution.

It takes an average of 20.5 days to get an appointment with a physician, according to a study by Merritt Hawkins & Associates and related to me by the principals at ZocDoc, a startup company. That’s a long time. ZocDoc aims to fix that problem with a rapid appointment scheduled on line.

Stress is with us all the time. Issues at work or at home, getting a traffic ticket, the grocery store out of your favorite yogurt. Life has stresses. We can go to the doctor and ask for a pill or we can learn to deal with our stresses effectively without much medication.

Acute stress is normal and can even be lifesaving – seeing a truck barreling down the road at us. But when stress is chronic it becomes a major cause of ill health.

Chronic stress builds up when the demands…

Does old age necessarily mean declining health and cognition or can one age gracefully with a high quality of life?

Have you ever thought that the doctor wasn’t listening to you? Didn’t seem to understand what was important to you? Was talking in medical speak but not in a language you could understand? That he or she gave bad news to you and left you hanging as to what to do next? Unfortunately, these are all too common.

Medical advances such as new drugs, imaging devices, operating room technology and others are coming rapidly and greatly expanding what can be done for patients. But concurrently…