Healthcare professionals endure enormous stress in the course of their daily work. Being constant witness to pain and suffering is surely the most serious downside of this highly respected profession. Apart from having to see these as part of their routine, healthcare professionals are under pressure from another quarter: that of being professional at their work to the extent that they fulfill the organization’s ROI expectations.

Having to balance the pain of having to see suffering…

How to Email and Text in the World of HIPAA

One errant email or text message can cost you tens of thousands of dollars in HIPAA fines and penalties and it doesn't matter who you're communicating with: patients, staff, providers or with insurance carriers.

A violation is a violation. And if you think it couldn't happen to you, think again. Text and email HIPAA violations are not always caused by what you might think. For example, you may think you are safe as long as you don't text patients - you're wrong.…

What Compliance officers need to know about HIPAA Security?

How practice/business managers (or compliance offers) need to get their HIPAA house in order before the imminent audits occur. It will also address major changes under the Omnibus Rule and any other applicable updates for 2019.

The primary goal is to ensure everyone is well educated on what is myth and what is reality with this law, there is so much misleading information regarding the do's and don'ts with HIPAA - I want to add clarity for compliance officers and what you guys…

How to Reduce Stress in the Work Place

Workplace health and well being is a rising public health concern. Poor employee health can be costly to the organization (e.g. absenteeism, poor productivity, reduced attention and workplace safety).

The Health Insurance Portability and Accountability Act of 1996 (HIPAA) is a US legislation that was enacted under the HITECH Act under Bill Clinton’s presidency with the intention of offering safeguards for medical information through its data privacy and security provisions. The Act consists of five sections. Also called titles, they are these:

Understanding how healthcare IT works

Information Technology (IT), which has traversed and influenced almost every area known to the human mind, has made a solid impact on healthcare. The healthcare industry in the US is the world’s largest, with some estimates putting its size at $ three trillion. Information Technology is an extremely useful and enabling tool in an industry of such proportions. Healthcare IT is now being considered a specialized branch of IT.
The role of IT in healthcare
IT works in innumerable ways in… Continue

The Social Impact of The Stigma of Mental Illness

How mental illness stigma affects social relationships
Mental illness is a peculiar issue from many perspectives. Firstly, mental illness does not show itself up very easily unlike a physical injury. Secondly, since it concerns the human mind, the most complex of all creations, its condition keeps varying according to the situation around the person having a mental illness. Thirdly, and most importantly, it is characterized by a very strong reaction from the society, or what we call… Continue

HIPAA compliance is, as any healthcare professional involved in work related to it in one or another way would attest, the most important requirement for a HIPAA-governed entity. Covered Entities and Business Associates have to comply with HIPAA regulations and safeguard HIPAA provisions with their lives, so to speak, because it is a matter of their very existence as a business entity.

A look at what happens in the event of HIPAA noncompliance is instructive:

Medical devices and drugs clinical research have their differences in approach and methodology. It is necessary to have a clear understanding of these differences if one embarks upon a study involving either or both of these.

Some of the major differences between device and drug clinical research include:

Requirement for a study:

One of the important differences between device and…

Misuse of social media is a critical area of HIPAA privacy. A random act of carelessness by a healthcare worker can result in a Protected Health Information (PHI) breach, inviting actions from the HHS. As is known, protection of patient health information is what HIPAA is essentially all about. Many safeguards and safety mechanisms have been put into HIPAA to ensure this.

However, the rise of the social media has brought in a new dimension to PHI. Patient confidentiality can be…

An understanding of Federal-Wide Assurances

The Federal-Wide Assurance (FWA) is an assurance given by an institution that is carrying out NIH-funded studies. Through this written assurance, which is required to be filed with the Office for Human Research Protections (OHRP); the institution commits itself to compliance with the terms of requirements set out in the HHS Protection of Human Subjects regulations at 45 CFR part 46. It is the only type of assurance that the OHRP accepts and approves.
The FWA must clearly outline the…

HIPAA and the role of the Security Officer

Security Officers or Compliance Officers have their task cut out when it comes to HIPAA implementation. With the changes taking place at the Health and Human Services (HHS) in relation to HIPAA enforcement; both Covered Entities and Business Associates need to insulate themselves from being vulnerable to audit risk. Any small letup will allow individuals whose PHI has been wrongfully disclosed due to bad IT or internal…

Hypertension is the silent killer of our times. Over thirty million Americans -one eleventh of the entire country’s population -suffer from this condition. It is rightly termed the silent killer because not only does it not show obvious symptoms; it works silently against the system when it is present. Neglected hypertension is a sure cause for strokes and heart attacks.

There is a highly undesirable, but strong and almost irrefutable link between cardiovascular disease (CVD) and…

Easing the complexity of HIPAA enforcement

In the dozen years from the time of its enactment, change in thinking has been one of the palpable aspects of HIPAA. The advising and counseling outlook that characterized the initial years of its existence is now history. HIPAA is today noted for its very stringent and arm-twisting attitude. Its methods of enforcement are dreaded, to put it mildly. The coaxing and wheedling method used by the Office of Civil Rights (OCR) is now passé. The OCR is extremely unrelenting in its expectations…

Working with Physician Extenders to increase efficiency and profitability

A nurse practitioner is usually prepared and trained to impart the…

De-Identification of PHI under HIPAA 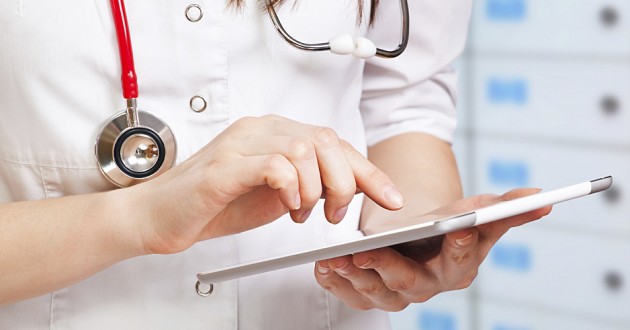 As health information grows, sharing it among healthcare providers and researchers is necessary for providing and advancing healthcare services and healthcare research. But the Health Insurance Portability and Accountability Act (HIPAA) of 1996 severely limits how Protected Health Information (PHI) can be shared. It also has restrictions regarding how to protect it…

Medical records retention and disposition is a complex activity 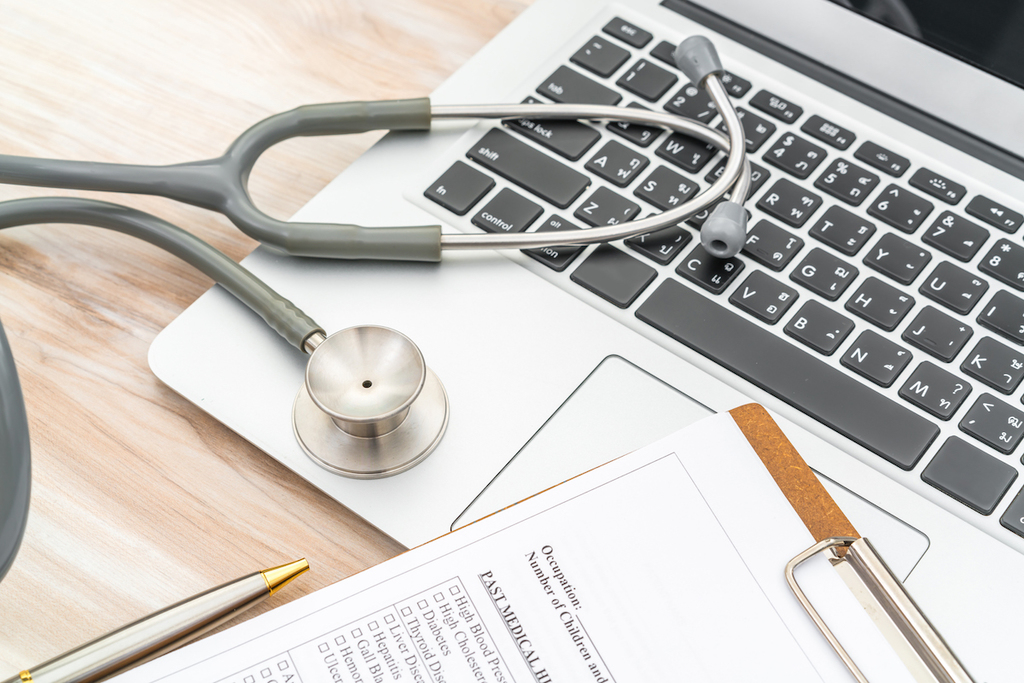 In a scenario where today’s healthcare environment is fast paced, diverse and straddle many disciplines; retention and disposition of medical records -both paper and electronic -is fraught with complexities. There are different rules set out by the state agencies, as well as by HIPAA statutes and regulations, for the way in which medical records need to be retained…

A proper understanding of the Anti-Kickback Statute (AKS) is completely necessary for healthcare providers and professionals.  It is among the strongest weapons in the government arsenal for enforcing the federal fraud and abuse laws. Along with Stark II (the federal physician anti-referral law), the Anti-Kickback Statute can be and is being used as the basis for an action brought under the Federal False Claims…

The major reason for which there are widespread violations of the HIPAA Rules for communicating with patients by unencrypted email and text message is that healthcare providers and Covered Entities and their Business Associates are ignorant of the rules. Although the HIPAA Rules are pretty straightforward and easy to follow; providers and Business Associates who don’t implement them in accordance…