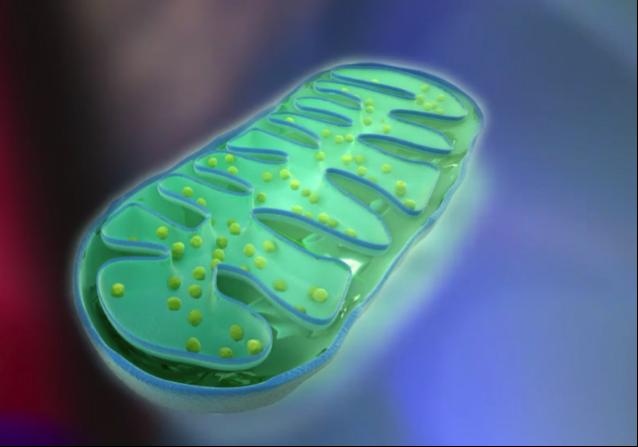 A new device can assess in real time whether the body’s tissues are receiving enough oxygen and, placed on the heart, can predict cardiac arrest in critically ill heart patients, report researchers at Boston Children’s Hospital and scientists from Cambridge device maker Pendar Technologies. Their study, conducted in animal models, is the cover article in today’s issue of Science Translational Medicine.

“With current technologies, we cannot predict when a patient’s heart will stop,” says John Kheir, MD of Boston Children’s Heart Center, who co-led the study. “We can examine heart function on the echocardiogram and measure blood pressure, but until the last second, the heart can compensate quite well for low oxygen conditions. Once cardiac arrest occurs, its consequences can be life-long, even when patients recover.”

The device uses a technology called resonance Raman spectroscopy to measure whether enough oxygen is reaching the mitochondria, the organelles that provide cells with energy. In critically ill patients with compromised circulation or breathing, oxygen delivery is often impaired, making it hard for mitochondria to do their job. This is especially a problem for the heart, which has constant high energy needs.

“We wanted to create an organ-specific, continuous, reliable readout of how adequately mitochondria are being fed oxygen,” says Kheir. “This is the first demonstration of a device that can monitor mitochondria in living tissues to predict impending organ failure.”

This technology is the product of a collaboration between the Translational Research Lab in Boston Children’s Heart Center, co-led by Kheir and Brian Polizzotti, PhD, and Pendar Technologies (Cambridge, Mass.). “At the bedside, we saw patients who had a limitation to coronary blood flow, and wanted a device that could provide an early warning sign,” Kheir says.

The team created a metric they call 3RMR that uses light readings generated by resonance Raman spectroscopy to quantify oxygenation and mitochondrial function in real time.