How to Get a Job in Compliance with no Experience? Learn New Skills for $10 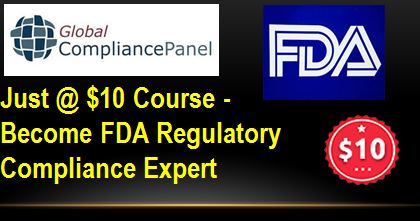 For people on a job hunt, the reason for not offering one is almost invariably the same: You lack experience. How do you convince the organization that one can gain no experience unless one has a job? This is a typical chicken and egg conundrum: You are not given a job because you have no experience, and you have no  experience because you don't get a…

Food technology has been growing at a quick pace, having come under the influence of the twin paradigms of the late 20th century, technology and globalization. As populations keep moving from one part of the world to another in the millions; it is natural that they get influenced by the food behavior of the place to which they move, while also bringing their own influences into it.

The Medicare Access and CHIP Reauthorization Act of 2015 (MACRA) is a federal Act that regulates the manner in which physicians have to be paid when they treat patients who come to them under Medicare. It modifies and supersedes the earlier legislation on this topic, namely the Balanced Budget Act, which was in force from 1997.

HIPAA’s guidelines need to be understood to prepare for, prevent, respond and recover ransomware

Ransomware is dangerous and malicious software that infects the operating systems of computers that are vulnerable. It blocks access to files, and demands a ransom for releasing it. After the ransom is paid, usually in the form of virtual cash, through means such as Bitcoin, the block may be released. Many ransomware attacks, like ransom seekers in real life, blackmail and harass the victim for prolonged periods of time. Sometimes, ransomware can block the user’s access to the entire…

The Medicare Access and CHIP Reauthorization Act of 2015 (MACRA), a federal Act that governs the way in which physicians need to be paid when they treat patients who come to them under Medicare, alters and replaces the earlier Act in this regard, namely the Balanced Budget Act, which was in force from 1997.

How do campuses respond to students with mental issues?

Perhaps no educational campus is free of students with some or another kind of mental or emotional issues. Considering the wide diversity of students that enroll into American colleges and the varied backgrounds they come from; it is no surprise that American colleges will have to deal with such students.

There is a need for institutions that come across students with emotional or mental issues to learn to deal with the issue. While on the one hand, administrators of educational…

Does fixing a retirement age for physicians help improve the healthcare system? 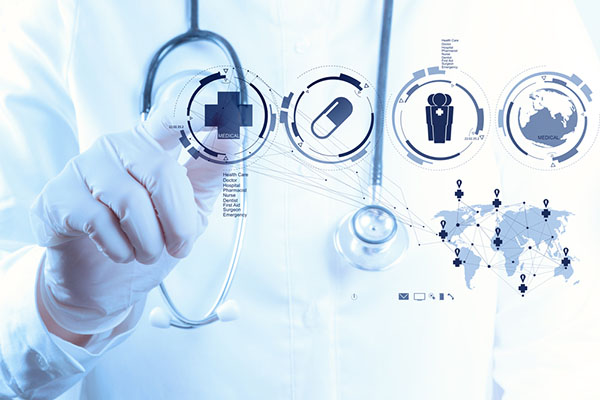 The medical profession is different from most others in one vital aspect: Practitioners of this profession don’t retire. The profession allows the physician to continue for as long as her physical and mental faculties allow her to. The US’ Supreme Court judges too, don’t retire, but theirs is judicial service, during which they are paid by the government, while a…

Learning how to manage the HIPAA Business Associate process is important

Most healthcare providers or organizations that are described as Covered Entities by HIPAA, engage vendors as HIPAA Business Associates for carrying out many of their services on their behalf. HIPAA defines a Business Associate as a person or an entity who carries out some or all functions or activities that involve the use or disclosure of Protected Health Information on behalf of, or of providing services to a…

Since the Affordable Care Act (ACA) –popularly called Obamacare –came into existence, there has been an exponential increase in the number of physician practice acquisitions. Some of the reasons that can be ascribed for this phenomenon are these:

The centrality of Risk Analysis to HIPAA Carrying out audits is among the most important requirements for any organization that handles Protected Health Information (PHI). HIPAA hosting providers, who implement safeguards in the manner specified in the HIPAA Privacy Rule, must be included in these audits. The indispensability of audits to… Stark Law compliance is now more than just a compliance issue. It has grown to become an Enterprise Risk Management matter, if the substantial awards and settlements in recent enforcement actions are anything to go by. For healthcare organizations that develop and implement provider contracts; managing their compliance and enterprise risk by ensuring that… 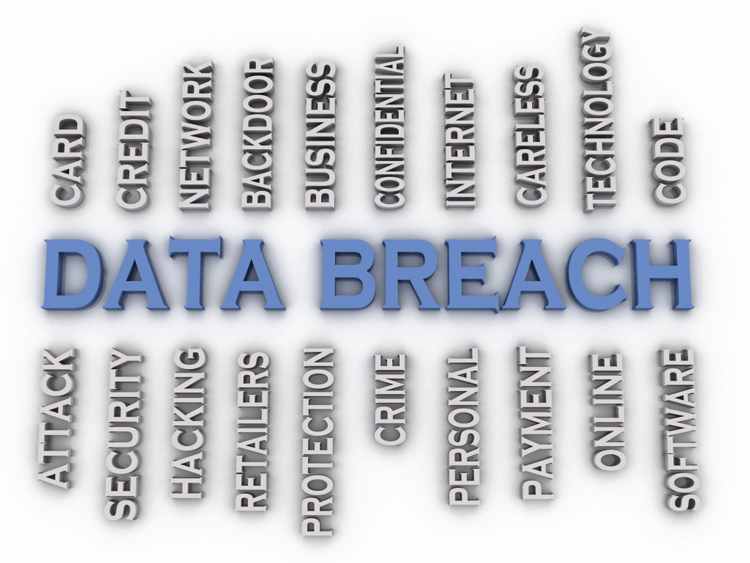 The fact of about 120 million individuals being affected by HIPAA breaches in 2015 highlights two important points: 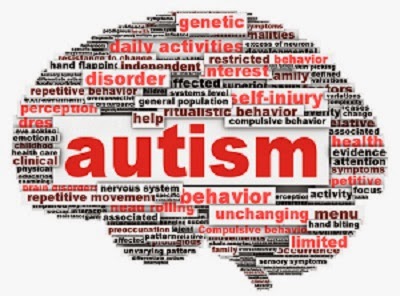 When people with autism spectrum disorder (ASD) –called just autism –enter college, they are up against challenges that are unique and peculiar to the group. They need to be understood for their special needs, because they enter college at a sensitive age. There is an onus on the part of the other people in the college, such as peer students and staff and those in…

It goes without saying that preparing for HIPAA enforcement is of crucial importance to organizations. The reason: Last year saw a spike in the settlement payments ordered by HIPAA. There were as many as seven settlements of a value of over $1 million each. Of these seven, one was for $5.5 million, another was for $3.9 million, and yet another for $2.75 million. These constituted a part of a dozen or so overall resolutions settlements. These results point to the fact that HIPAA is continuing…

Electronic Health Records (EHR) or electronic medical records (EMR), as they are called, are of enormous use in the fields of healthcare and medical sciences. They have a number of features that enable the patient; the medical professional and the healthcare provider have complete and unimaginably easy access to all important records that relate to the patient.

A direct result of the…

Bringing about positive changes into the US healthcare system

The American healthcare industry is a curious mélange. On the one hand, it is the world’s largest industry, with an estimated size of around $ three trillion. It is a system in which any treatment option that one can think of is available to the patient. Yet, it is characterized by a high degree of inefficiency and exorbitant costs. Many treatment options are out of reach of a large number of patients. It also suffers from non-implementation of many best practices that would have ensured a… 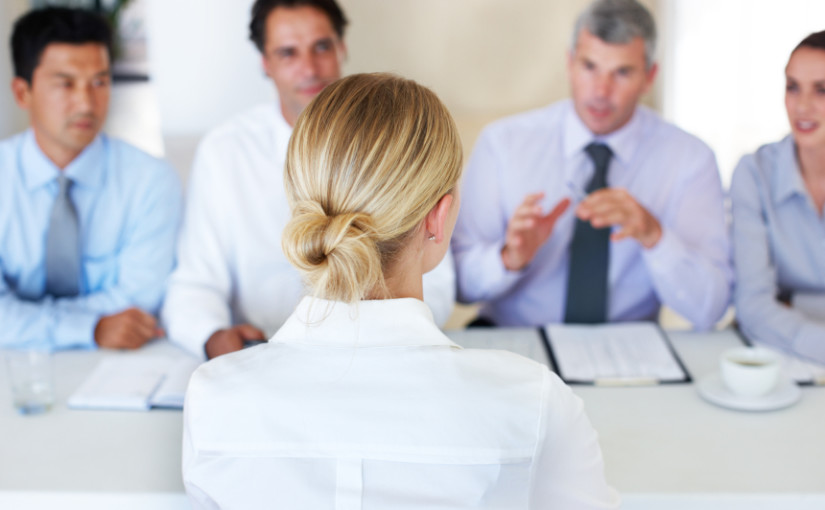 It is not commonly known that a Covered Entity or its Business Associate have to comply with HIPAA regulations that relate to their organization’s human resources function. While HIPAA requirements for departments that deal with IT security…

When structuring and auditing medical director and administrative agreements; the provisions of the Stark Law need to be taken into careful and full consideration. This is because the Stark Law is the operative law for this kind of arrangement.

Implementation of best practices for negotiating and drafting administrative arrangements on behalf of health systems, hospitals, medical groups and…